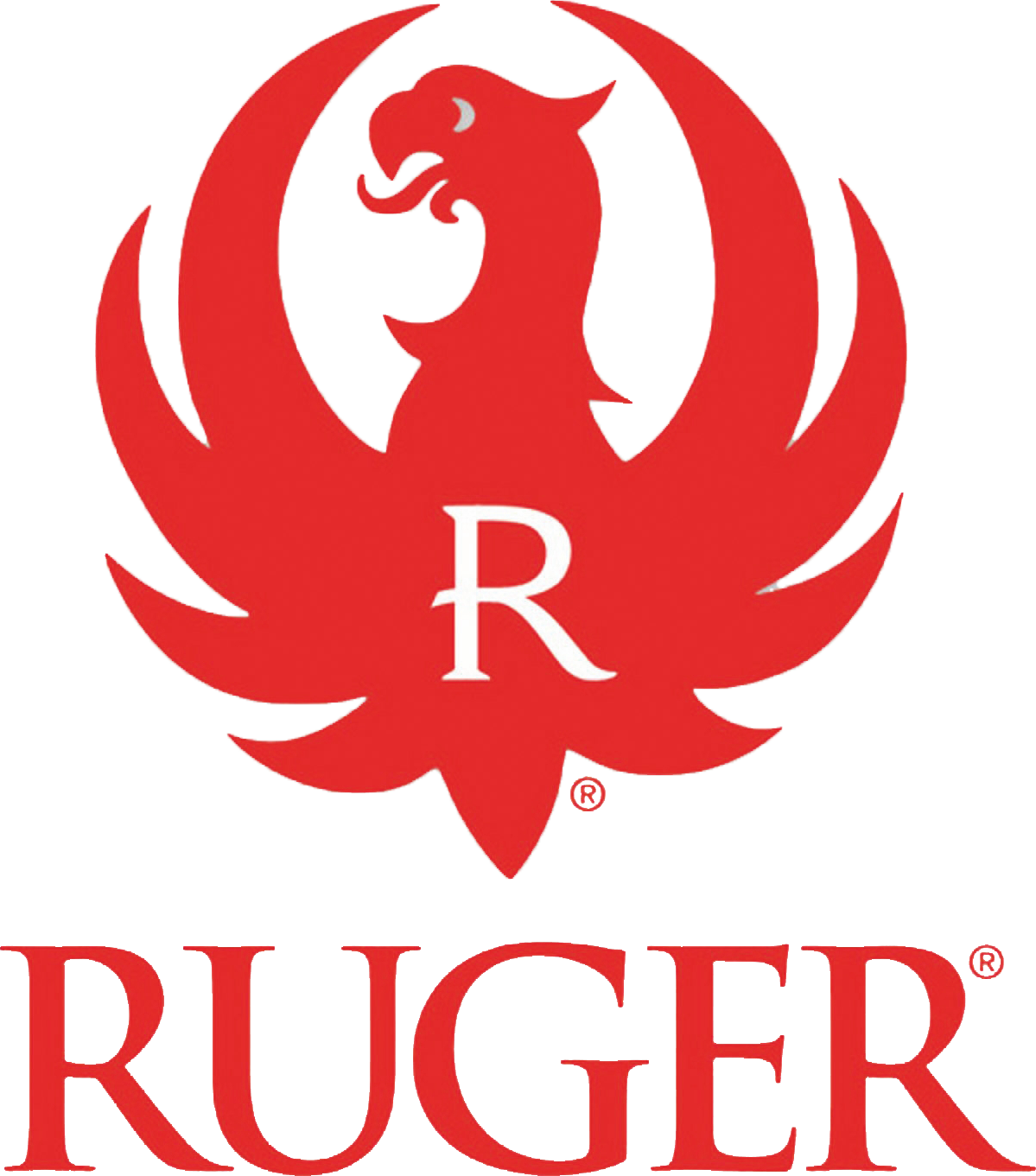 Posted at 13:01h in Investing in US Stocks, Stock Report by Paul Levett
0 Likes

Americans love their guns. Let me throw some stats at you to prove my, very obvious, point. The USA makes up 4% of the world’s population but owns 46% of the world’s supply of firearms. Together Americans own 393 million guns, which is more than the next 25 countries combined. American civilians own 100 times as many firearms as the US military and 400 times as many as law enforcement. They “really” love their guns.

In the US gun ownership is protected under the constitution by the second amendment, which states “A well regulated militia, being necessary to the security of a free state, the right of the people to keep and bear arms, shall not be infringed.” The meaning of this simple statement has been fought over for hundreds of years. To generalise, the conservative right fight hard to keep their gun rights, while the liberal left fight to have them taken away.

The gun culture has become so pervasive it has been incredibly difficult to reign in. The arms lobby, otherwise known as the NRA, has an abundance of grassroots support and big money to back it up. As such, it yields enormous amounts of power and holds sway over politicians from both sides of politics. During the 2016 election, the NRA invested $14.4 million in 44 candidates who went on to win their seats, while also spending $34.4 million more directly opposing 19 candidates who went on to lose. For a politician in America, if you go against the gun lobby you can quickly find yourself out of a job.

However many think that the tide may be changing. As technology increases, weapons themselves become more powerful, as does the ability to do a lot of damage in a short amount of time. America is second only to Brazil in the number of gun deaths they have each year, despite it being one of the richest countries in the world. Many understandably think that “enough is enough”. About the only good thing to come out of the coronavirus pandemic has been the fact that mass shootings have been down 24% since the shutdowns began.

The gun lobby and the defenders of the second amendment get nervous every time they think their guns are about to be taken away. Gun sales across America spike every time there is a mass shooting. Likewise, in the lead up to the 2016 election, with Hilary Clinton leading easily in the polls, gun sales skyrocketed. When Donald Trump eventually won sales dropped for three years running in what was the longest decline the industry had ever experienced. The gun industry refers to it as the “Trump slump”. As such, the share price of our subject today, Sturm Ruger, barely moved for three years.

That is until 2020. Through to July, the FBI had conducted 22.8 million criminal background checks on gun buyers, a 43% increase from the same period in 2019. Social commentators point to the coronavirus pandemic as well as the increase in social unrest and mass protests across the nation as the reason for the jump in gun interest. Joe Biden taking a strong lead in the election polls only leads to the nervousness of the gun lobby. An all Democrat led parliament would increase the chances of legislation changes that could impact on gun ownership.

In the first quarter of 2020 Sturm Ruger reported a 37% jump in shipments and a 9% increase in sales. By the second quarter firearms sales had increased by 36%. In its latest earnings release this morning Sturm reported a third-quarter profit of $24.6 million, well above the $4.8 million in the same period last year. Revenue came in at $145.7 million, up from $95 million a year ago. For the nine months to September 26 2020 net sales have been at $399.6 million, compared to the $305.4 million at the same time last year.

Chief Executive Officer Christopher Killoy stated, “Consumer demand showed no signs of letting up during the quarter as concerns about personal protection and home defense were stoked by civil unrest in some cities around the United States, the call, by some, for the reduction in funding and authority of law enforcement organizations, and the continuing COVID-19 pandemic”. 2020 has been a big one for gun stocks.

Despite the successful year so far the Sturm share price has had an interesting ride. Starting at around $48 at the start of 2020, the initial coronavirus panic saw it bottom out at around $41 before surging for the next five months to take it up to $90 at one point. Since then the stock has lost almost a third of its price and it now sits around the $65 mark. The PE ratio currently sits at a respectable 24.83. That’s a great price for an industry that has seen unbelievable growth in what has been an otherwise difficult year.

Now of course there is risk. If Trump manages to pull another shock win out of the bag next week we may just see another Trump Slump in the offing. But if you go back and have a look at the share price from 2016, it never really fell. Granted, it stayed flat for a long time, but at no stage was there a large fall. Not to say that that wouldn’t happen this time of course, but the chances are there is limited downside.

On the upside, there is a very good chance that the Democrats will take the White House, and the way the polls are looking there is also a chance they could own the House and the Senate along with it. That would put the frighteners up the gun lovers and you would see gun sales move higher indefinitely. There is also a high chance that civil unrest will continue no matter who wins – which is another leading instigator of gun sales. With the Sturm share price at modest levels and the chances of the 2020 boost in gun sales set to continue it could prove to be a very good few years for RGR shareholders.